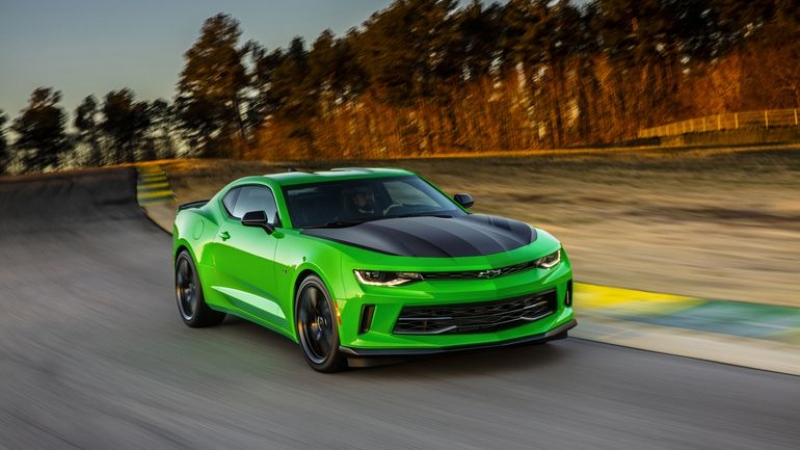 If someone tells you there are no bad cars anymore, you must think of it deeply because truly speaking that's pretty much the truth.

If someone tells you there are no bad cars anymore, you must think of it deeply because truly speaking that's pretty much the truth. Even so, once you get under a certain price point there are plenty of bland cars. In that mix of cars that aren’t going to cost you an arm and a leg are some real gems for people that actually like cars and enjoy driving.

Honda Accord Coupe- People who sell their Accords in the most of cases will miss it. It’s the car that gets overlooked a lot for the Civic by enthusiasts, but the reality is the Accord Coupe has been sitting there for a while being everything the Civic should be. Pick up the new V6 manual coupe and you’ll be having a lot more fun than the Civic owners. 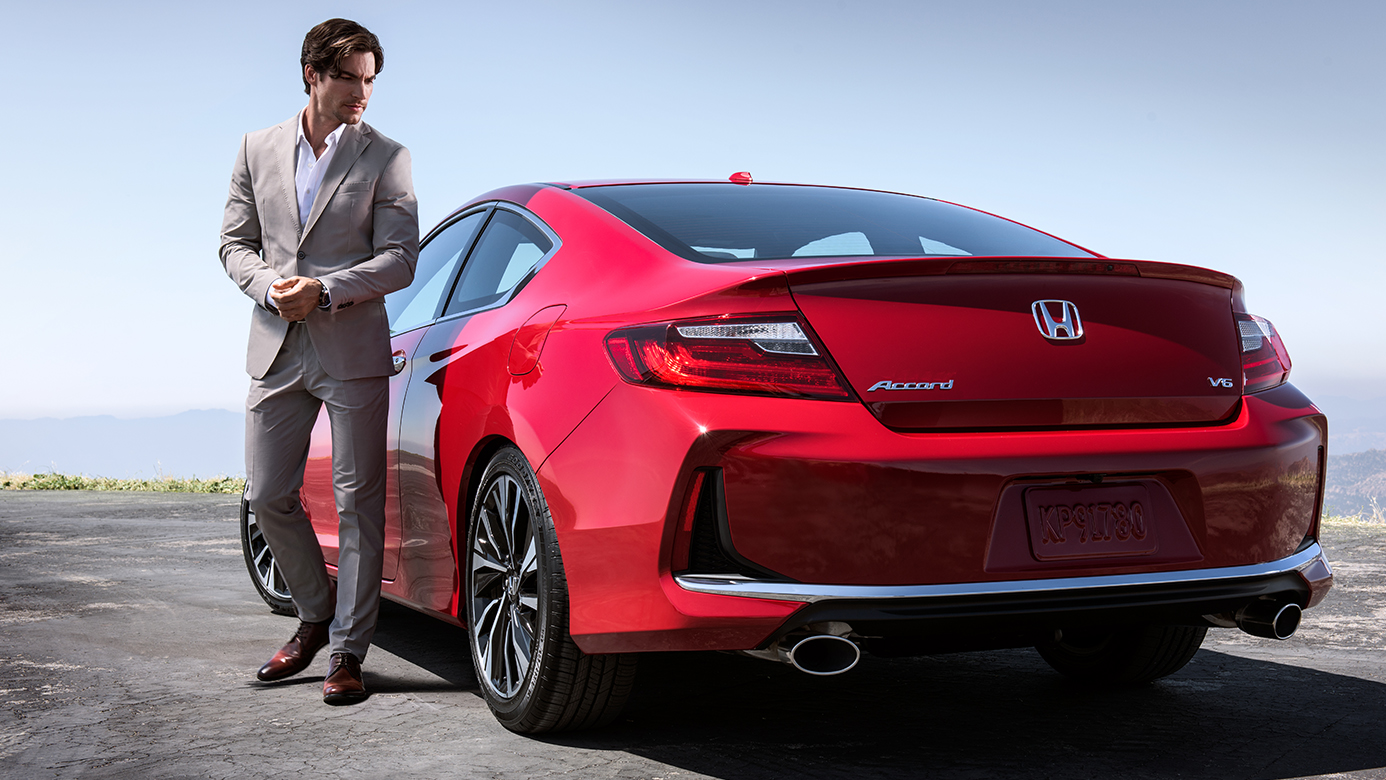 â€‹V6 Chevrolet Camaro- A V6 in something perceived as a muscle car has been frowned upon by people that define a car by an engine for decades. It’s perceived as the poor mans muscle car engine, and being mostly made for rental cars doesn’t help. However, the 335 horsepower and 284 pound-feet of torque is not to be sniffed at in the new models, but the key to enjoying a base Camaro is to not think of it as a “muscle car” but instead to think of it as a “fun daily driver”. Chevy has been working on handling and it’s got plenty to keep you moving rapidly through the curves without falling off the road. 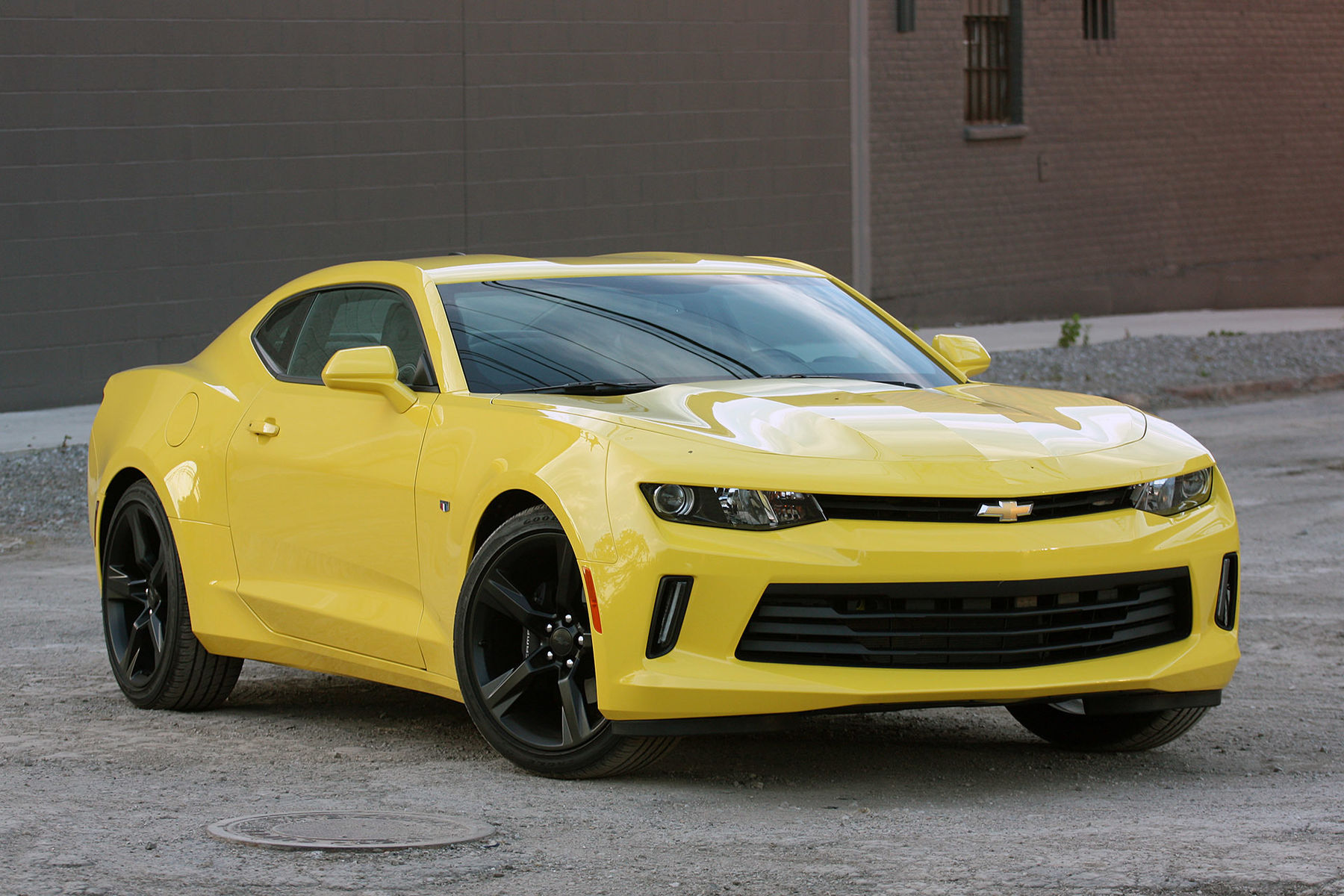 Ford Flex- this crossover is destined for an end of production in 2020 because of it’s lack of sales, which is weird. It’s the solution for anyone who doesn’t want to be seen in a Minivan, doesn’t want to feel like they’re driving a giant SUV, and who finds wagons to be a bit too small. On top of that if you option four wheel drive and the 3.5 litre ecoboost you have 365 horsepower 68 and 350 lb.-ft. of torque on tap- making the Flex a seven seater sleeper. 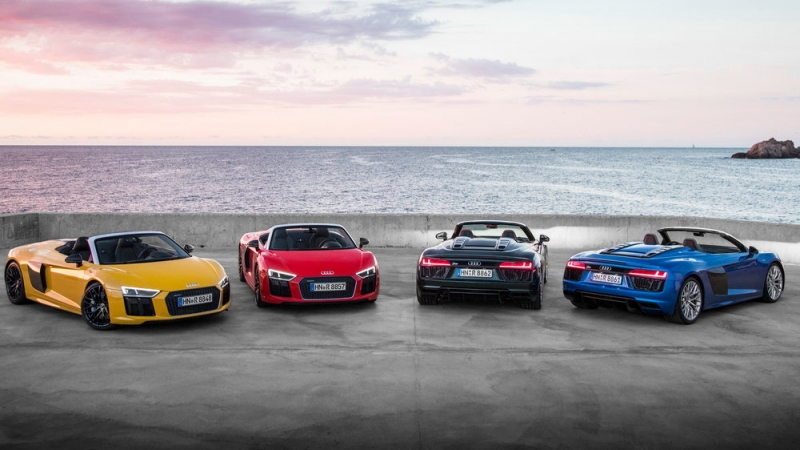 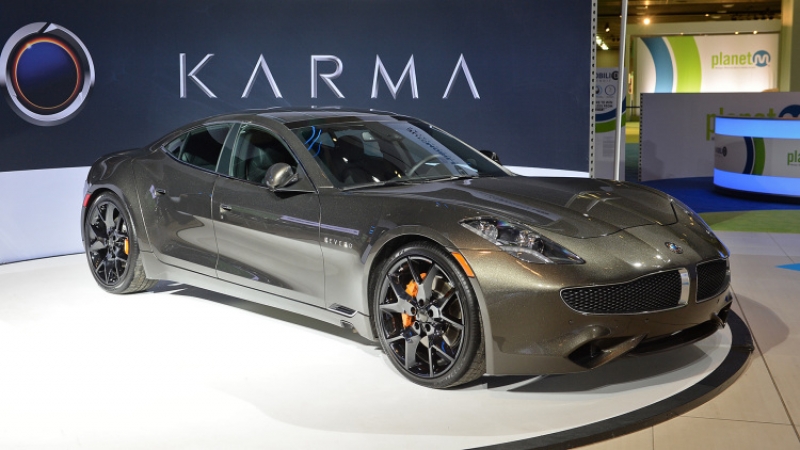 Karma Automotive's next vehicle will be muscular