Audi's most popular sedan 2017 A4 gets many upgrades 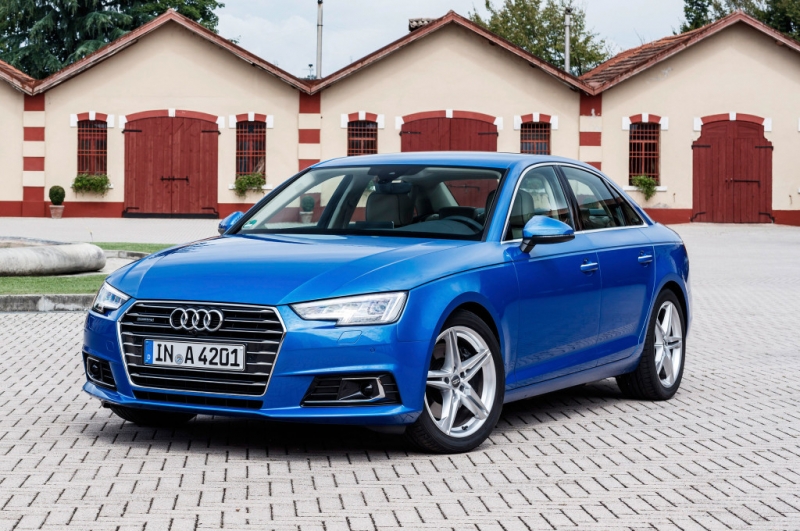 The all-new A4 First Edition leaves you with a first impression that's impossible to forget.

The inexorable market swing towards all-wheel drive as a winter necessity has proven to be a fantastic boon to Audi. Before every luxury brand went all-in on AWD, Audi made sure to offer it as at least an option on every one of its automobiles, including its long-time entry-level sedan, the Audi A4. 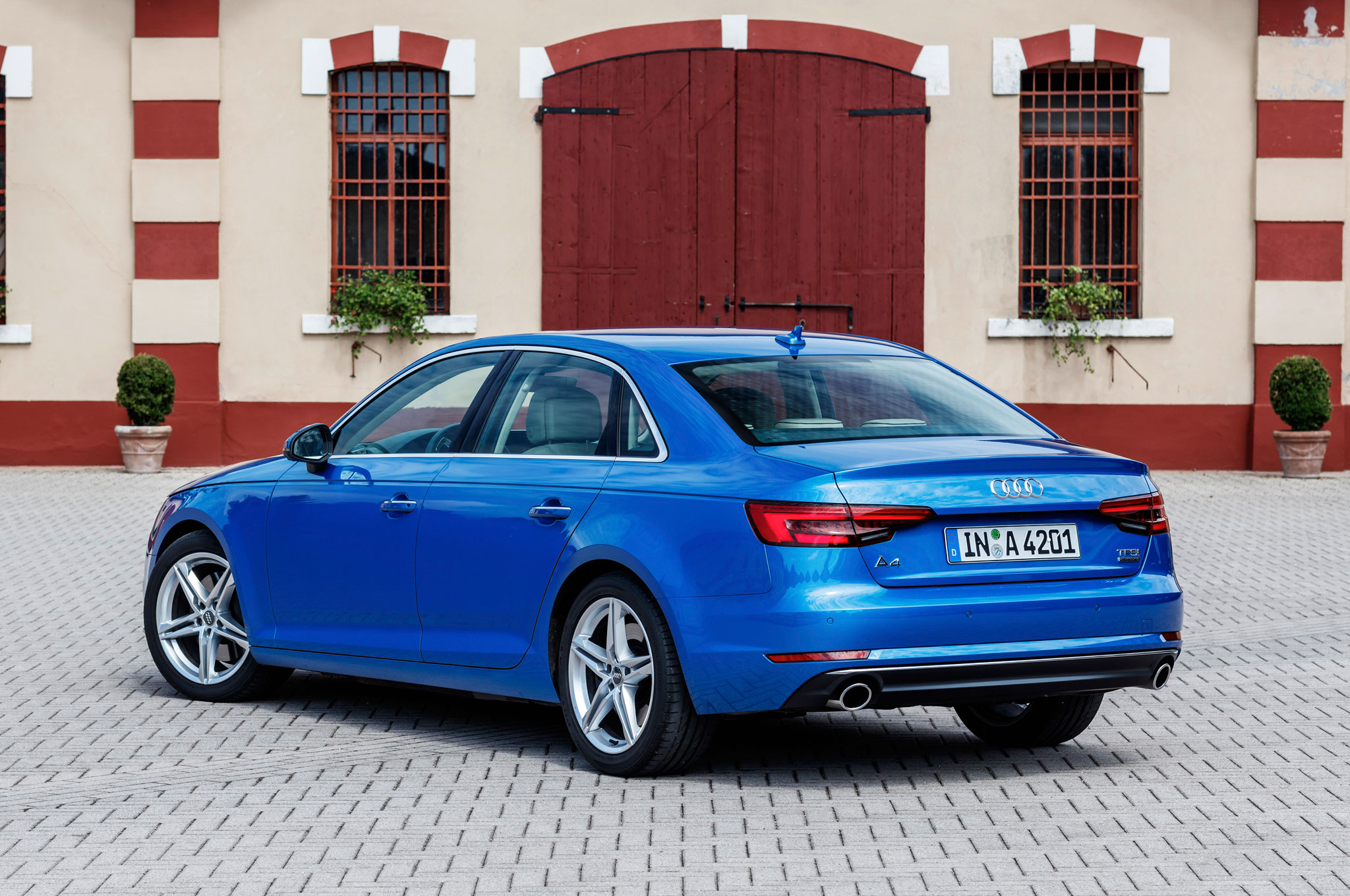 Redesigned for the current model year, the 2017 Audi A4 is an able demonstration of just how forward-thinking the automaker's engineers and designers have become in their quest to ride the crest of the luxury wave. Of course, quattro all-wheel drive is present and accounted for in the new A4 â€• and the torque-vectoring setup is the most advanced system offered by the vehicle to date â€• but potential customers are more likely to be seduced by what's inside the car rather than how it's putting the power to the ground. 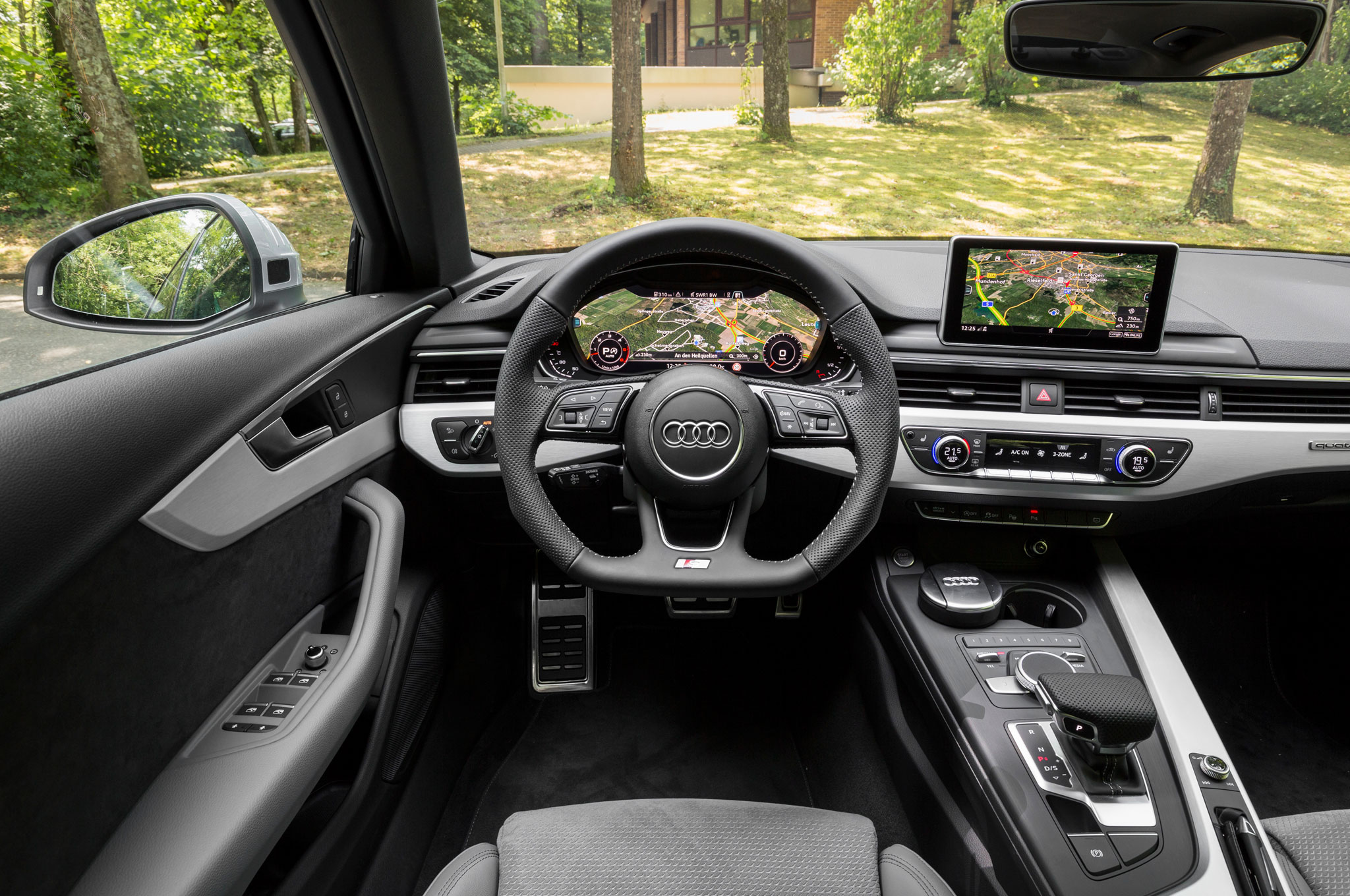 First and foremost on the agenda is the 2017 Audi A4's new instrument panel. Originally seen on the top-shelf R8 sports car, the Virtual Cockpit consists of a 12.3” LCD screen that replaces the traditional gauge cluster in the sedan. More power was also added to quattro cars. The revised shifter is itself electronically linked to a new 7-speed dual-clutch automated manual gearbox that simultaneously replaces last year's CVT (front-wheel drive models) and 8-speed automatic (all-wheel drive models). FWD-only A4s offer 190 hp whereas AWD units come with 252 hp and 273 lb-ft of torque â€• each from a 2.0L turbocharged 4-cylinder engine. 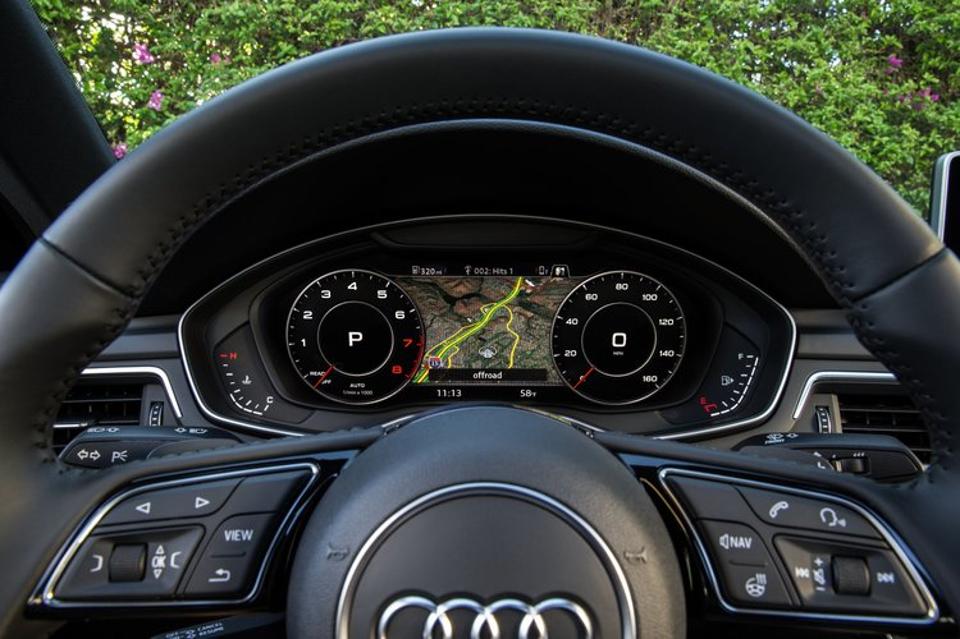 The 2017 Audi A4 is perhaps the purest expression of the company's current design language, and it's a prime piece in drawing buyers into Audi showrooms across the country.