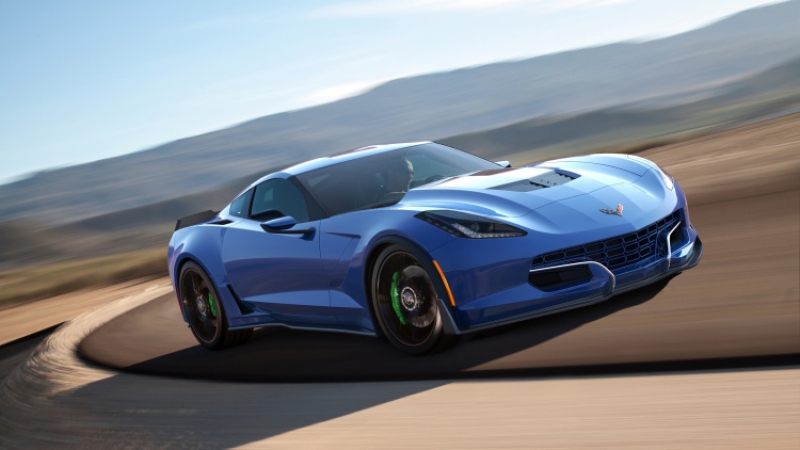 The new electric car is worth roughly 11 times as much as the gasoline-powered model and about twice the previous GXE.

Have you ever dreamed of having an all-electric Corvette with 600 horsepower? Now it's time for your dreams to come true. Genovation Cars currently holds the world record for the fastest street-legal electric vehicle with its Genovation Extreme Electric car. The GXE, which costs $330,000, managed to hit 205.6 mph earlier this year. Now, the Rockville, MD-based company is accepting pre-orders for its next-gen GXE, and it's getting a sizable price hike to $750,000.

The current GXE is based on the previous generation of the Chevrolet Corvette Z06 and features a 44-kWh battery pack, near-50/50 weight distribution, and a motor putting out roughly 600 horsepower and 600 pound-feet of torque. The all-electric machine takes less than three seconds to get to 60 mph and has a range of roughly 130 miles – with a light foot. The upcoming GXE will utilize the C7 Corvette Grand Sport as its starting point and uses improved battery management to boost power to 660 horsepower, while torque remains the same. The 50/50 weight distribution as well as maximum range will remain the same as on the current GXE. The company is going for exclusivity with only a limited quantity of 75 vehicles and they promised that each vehicle will be unique because they will involve the customers in the individual design and finishing process. Genovation plans to deliver the cars at the end of 2019.