Mysterious Lync & Co. brand gives us a peek at its first car 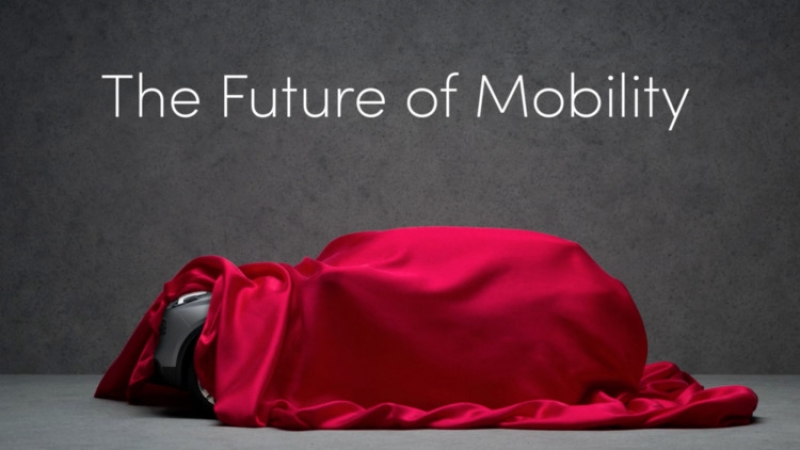 We'll get a better look at Lynk & Co.'s crossover and get some more detail on the brand's vision for the future when it officially launches on October 20th.

It's not news that Chinese automaker Geely is looking to capitalize on its ownership of Volvo by introducing a new brand. Although the Lynk & Co is set to be launched on October 20, the brand has chosen to whet our appetites by showing off two teaser images of its upcoming car. Though the pictures don't show much, they seem to preview a compact crossover, which sources claim is codenamed CX11. 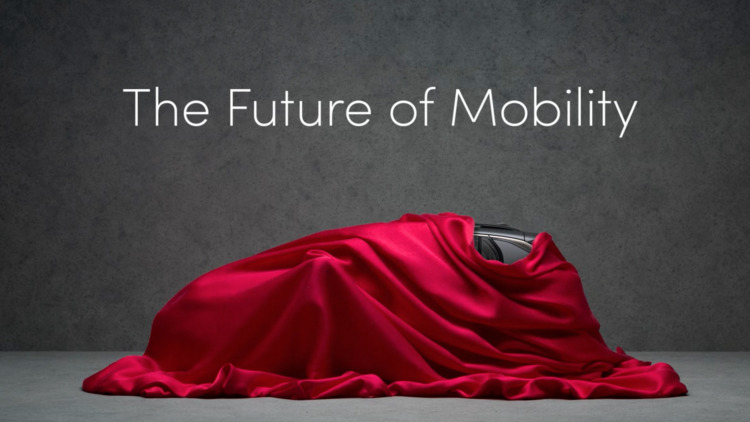 A few styling details are visible, though most of the car is under a cover. A bluff front grille and high-set headlights have shades of Kia Sportage about them, while around the back there's a subtle roof spoiler and steeply raked rear screen. The first teaser Lynk & Co showed off was simply a front grille, so these two images show off a little more of the car. However, the Lynk & Co website itself features almost no cars. Various images and videos of people using bikes, buses and other forms of public transport are most prominent. This could indicate that Lynk & Co is thinking about mobility beyond the development of a new car, something we've been seeing more of from other brands in recent months. It could also preview a range of electric or low emission vehicles, too. 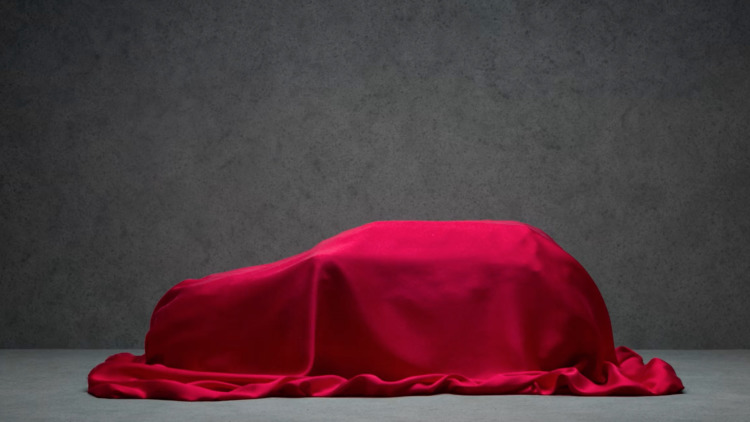 Sources claim that the upcoming Lynk & Co crossover is codenamed CX11, and will head up a four-strong range of cars including a hatchback and a saloon. All will be based on the Compact Modular Architecture (CMA) of the upcoming Volvo XC40. Geely itself will launch a new SUV in the UK within in the next two years. The model will be around the same size and based on the same CMA architecture as Volvo’s upcoming XC40. It’s possible the Geely SUV could feature a range of new three-cylinder engines based around Volvo’s current 2.0-litre units.