Volvo S90 Excellence interior concept is a piece of art! 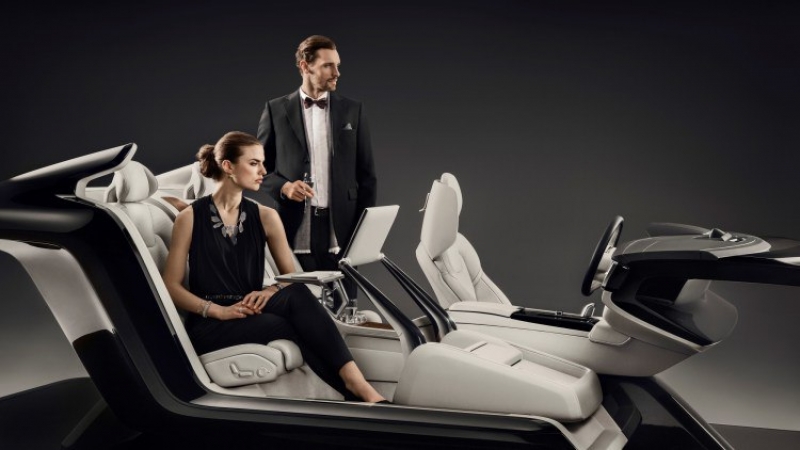 Volvo Cars has unveiled a unique piece of art, based on the interior of the new S90 Excellence sedan, Volvo Carsâ€™ top-of-the-line variant of the S90. 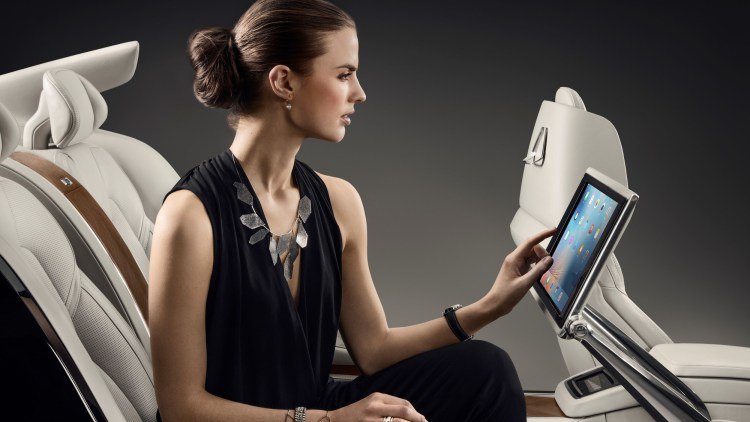 The Lounge Console doubles as a mobile work station and entertainment center with a large touchscreen display built in it. The sumptuous arrangement offers a heated and cooled cup holder, a refrigerator, and Swedish-made Orrefors crystal glasses. The front passenger seat is eliminated to make room for all of this. Overhead, the roof offers a full panoramic view.The S90 Excellence was shown ahead of the Guangzhou Motor Show, which will be held in late November. It will be built in Daqing near Harbin. The sole engine option will be the T8 Twin Engine plug-in hybrid version. Volvo showed previous Lounge Console concepts at the Beijing and Shanghai motor shows. 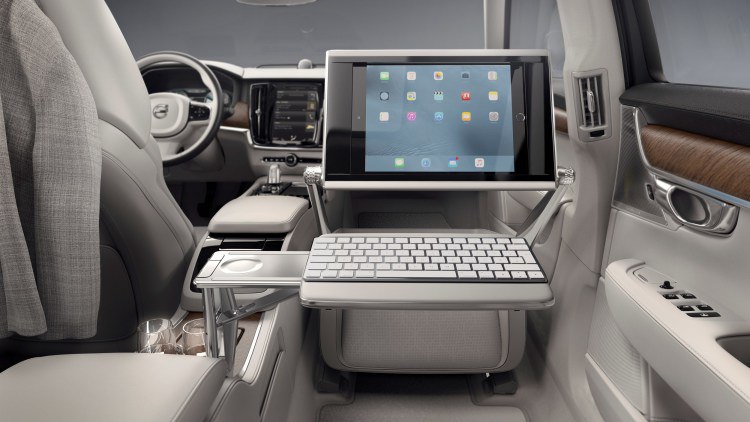 Volvo says the Excellence will be exported globally from the Northeastern China factory, following the S60 Inscription model which is also built there and sold in the United States. US implications are unclear for the S90 Excellence. A Volvo spokesman did not immediately respond to a request for comment.